Starbucks Philippines offers One for You, One to Share promo for those who vote on May 9.

Being a citizen of one of the few countries that enjoys democracy, you have the right and the responsibility to take part in the election that will shape the future of this nation. Would you let this opportunity pass by?

On May 9, you have the right to vote for the candidate that embodies your values and aspirations. Keep your voice heard and choose the next leader that will steer our country in the right direction.

In this light, Starbucks Philippines, in its mission to encourage registered voters to exercise their right to vote, launches the Care to Vote campaign that will treat Filipinos who will vote on May 9 to a One For You, One to Share (Buy One, Get One) promotion on its featured Macchiato beverages, Roasted Caramel Macchiato and Chocolate Hazelnut Macchiato. 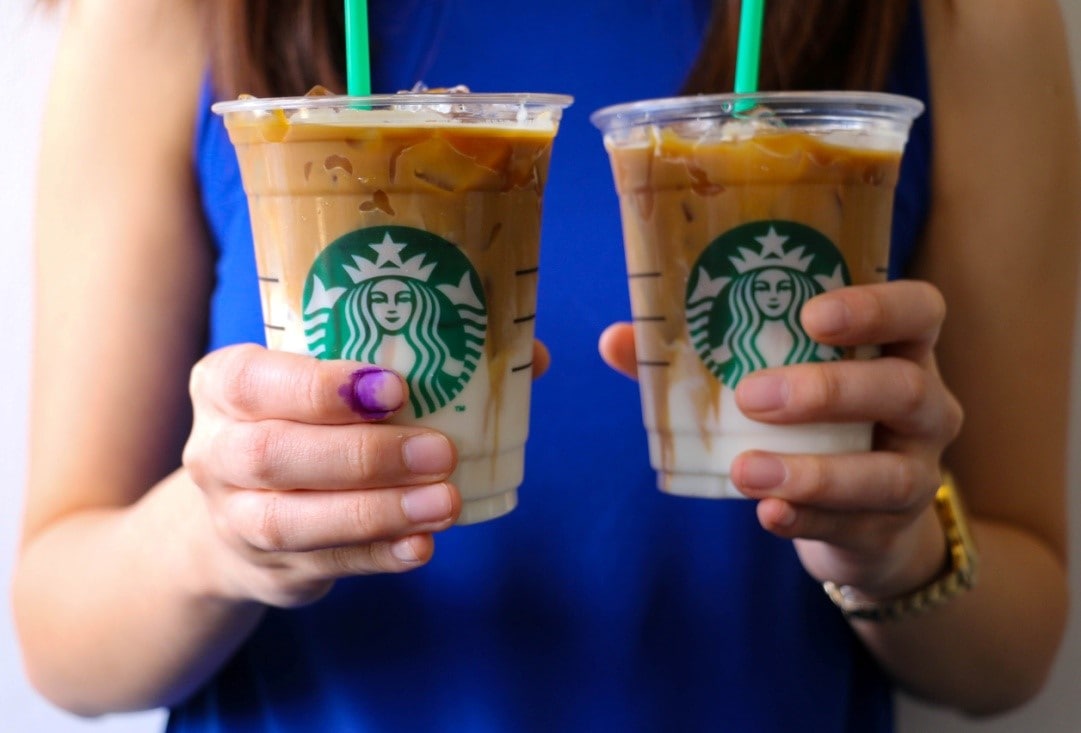 “Starbucks strives to inspire and nurture the Filipino community even by simply encouraging people to vote. In our little way, we want to reward all the registered voters who exercise their privilege and right,” said Starbucks Philippines head of marketing Keith Cole.

With Starbucks, you can now enjoy a cup of coffee with a friend while taking part in building a better nation.